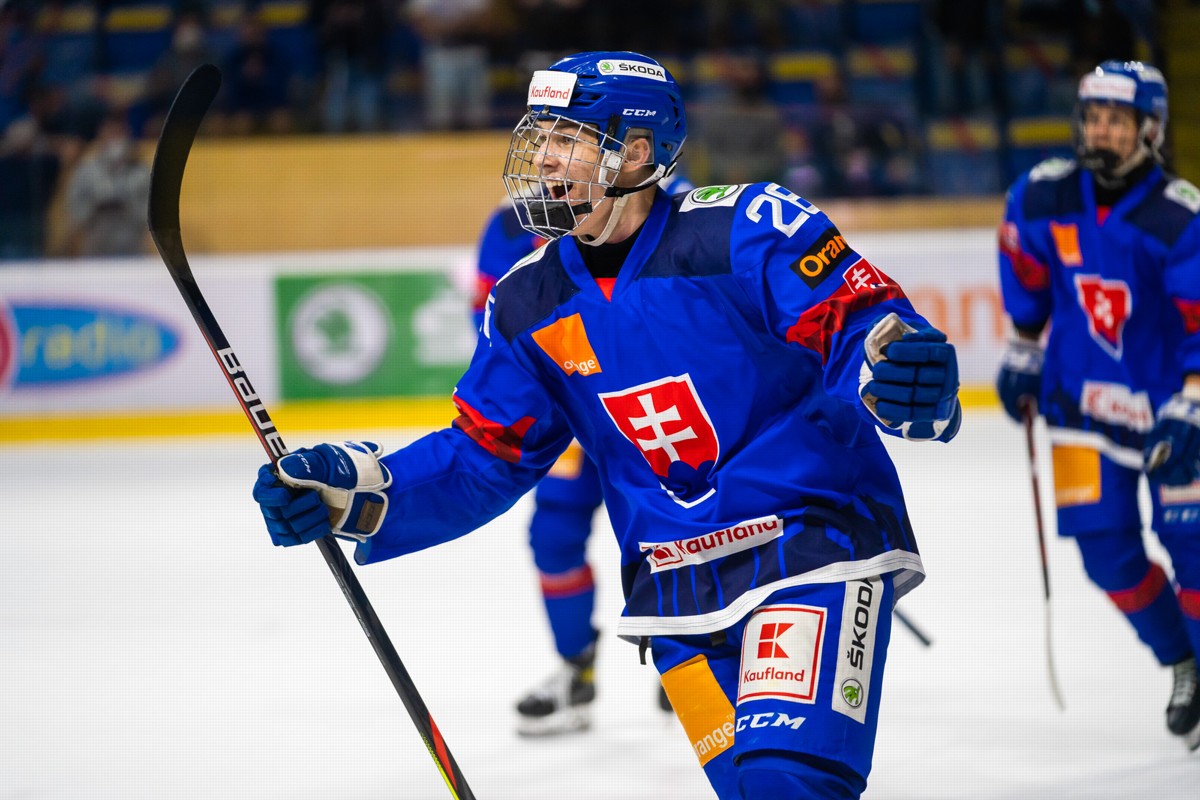 They dominated not only in the group phase, but also in the semi-finals. After the USA, Germany, and Sweden, Slovakia also beat Finland 6-2. Will Russia stop them on their road to the gold?

In an exciting semi-final in Břeclav, Russia won 7-5 against Sweden. Although the Russians were down 2-0 and 4-2, they managed to equalize twice. In the third period, they scored three more and thanks to stingy defence, the Swedes did not have a chance to revert the score.

But the phenomenon of this tournament plays in Piešťany. The “Blue Machine” has not lost a single game yet and remained perfect in the semi-final against Finland. Six straight goals and an unprecedential advancement for the Slovaks means that the final will be played in Piešťany.

Who will win the gold medal game? Will the Slovaks celebrate in front of their fans?

If so, it would be their biggest achievement since a bronze medal from 2015 World Junior Championship.

You can watch the final of the Hlinka Gretzky Cup from 5 p.m. (CET) here.

The Nordic derby between Sweden and Finland will be streamed here. It also starts at 5 p.m. (CET).