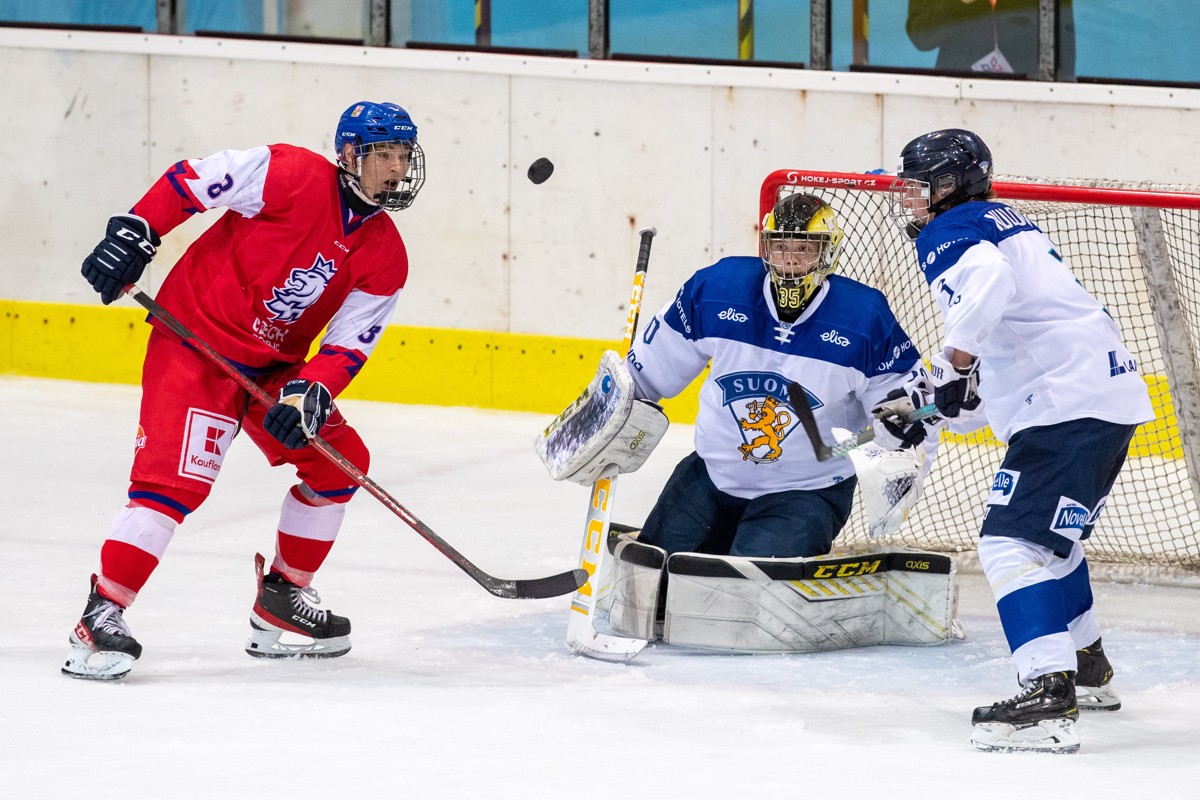 Czechs will play USA for 5th, who will make the finals?

The group stage has ended, and now the clashes for the final ranking follow. The Czechs lost to Russia and will play for fifth place against the USA. The dark horse of the tournament, Slovakia, keeps going at the highest pace and advanced without a single loss. Will Finland stop the co-hosts?

The Czech youngsters did not have a really successful tournament. After an easy win against Switzerland, they lost to Finland in the shoot-out and got steam-rolled 7-3 by Russia. This decided the Czechs will only play for fifth place. Their opponents will be the USA, who also only won once in their group. Both teams met each other in Břeclav before the tournament itself in a friendly game that ended 5-3 in favor of the United States. Their clash will begin on Friday at 3:30 pm CET and you can watch it live or follow it via a text stream.

At the same time, Piešťany will host the seventh-place game between Switzerland and Germany. Neither has won at the tournament. You can follow this game via a text stream.

The evening games will decide the finalists. Slovakia will play Finland, Russia will fight Sweden

Both Slovakian and Russian youngsters are yet to lose at the tournament, therefore will likely be considered the favorites of the semi-finals. Neither will however have an easy task. Slovakia will play Finland in their home Pieštany, Russia will stay in Břeclav and try to beat Sweden.

The semi-final games will likely be a show of Dalibor Dvorský´s and Matvei Michkov´s skills as they have already scored 11 and 9 points respectively at the tournament. Both clashes will start at 7:00 pm. You can watch the Břeclav one live or follow it via a text stream. The Piešťany duel will be available as a text stream.