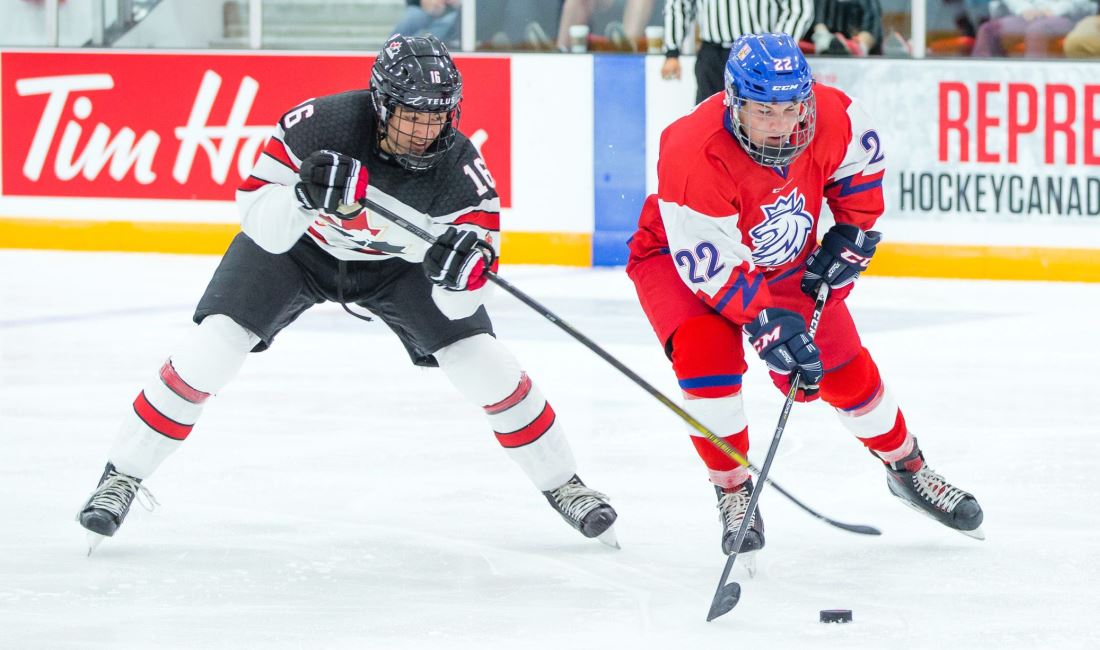 The 2019 Hlinka Gretzky Cup is fast approaching. From 5 to 10 August, fans in Břeclav and Piešťany can look forward to seeing some of the greatest U18 hockey players in the world.

In the tournament, players born in 2002 or before are eligible for selection. The maximum number of players on any roster is 22, meaning teams may ice 20 skaters and two goaltenders. All players must also receive an entry visa to the Czech Republic and Slovakia.

Statistics will be collected by the Czech Ice Hockey Association and the Slovak Ice Hockey Federation (SIHF). The tournament will be international adjudicated.

During the group stage, the winner of a game decided in regulation time receives three points and the loser gets no points. If the game is tied after 60 minutes, both teams get one point and the winner in overtime or penalty shootout receives another point. During the group stage, overtime will be played 3-on-3, sudden-death for five minutes, followed by a 3-round penalty shootout if the game is still tied. During playoff games (SF, Bronze and Gold Medal Game), the 10 minute sudden death overtime period would be played 4-on-4, followed by a five-round penalty shootout if the game is still tied.