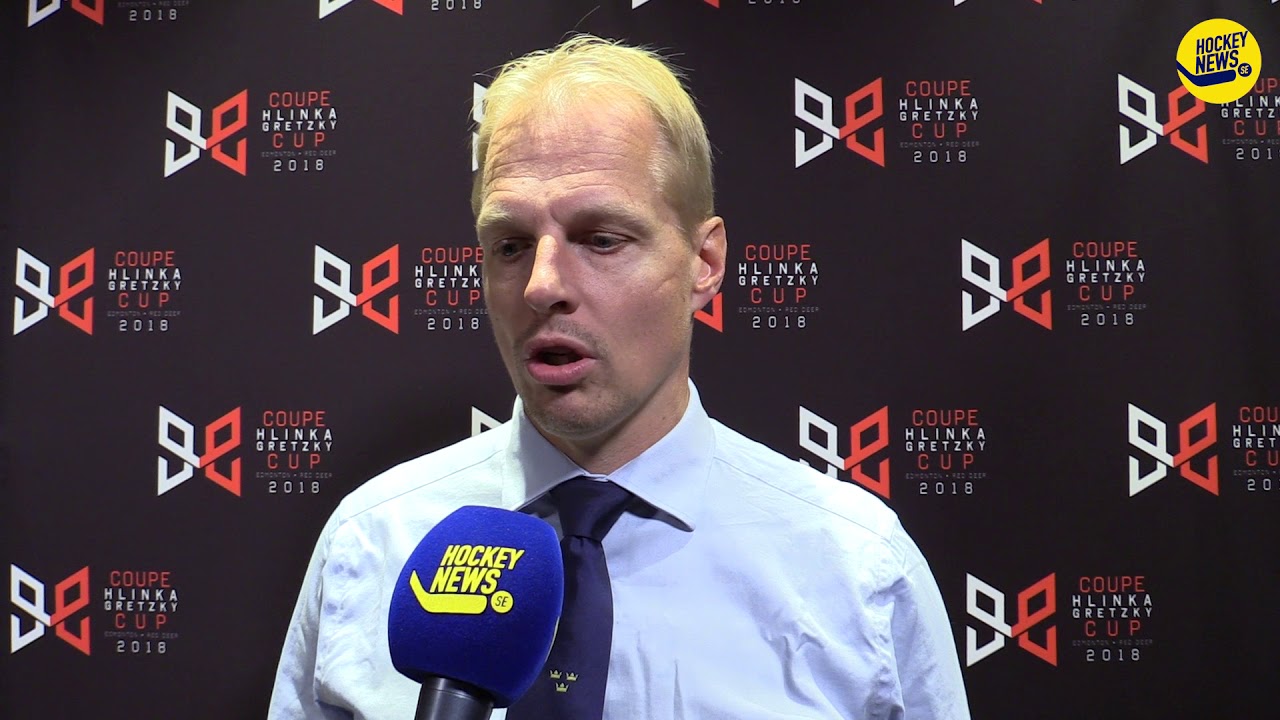 Swedish coach Hävelid: We have something we can build on

The Swedes won the bronze medal game against their rival from Finland 5-1. Coach Magnus Hävelid sent between the pipes Calle Clang, although Jesper Wallstedt did a great job in the semi-finals. "Goalies are a key factor if you want to be successful and go for a medal," said the Swedish head coach after the end of the Hlinka Gretzky Cup.

You won the bronze medal game. What can you say about it?
I am very happy. It was a tough game to play when you lose in the semi-finals but I told my players this game is for the future. We wanted to leave Piestany with the win. It was not so easy because of the ice and it was warm outside. We won 5-1. It is great for a group and for the future too. We have something we can build on.

The players had to be very disappointed after the shootout loss to Canada.
Yeah, very. It was tough day. I told the players it is okay to be disappointed for a two hours but it is a bronze medal game and we wanted to win it. We had to regroup and that is what I am most satisfied with. The character and the attitude were good. We knew that Finland is our rival; we play them a lot. It´s like a Czech republic and Slovakia game; they play often against each other too. I am very happy because now we can leave this place with many memories and a bright future.

What made the difference against Finland?
We just allowed them one goal on their power play. We scored on the power play too in the second period. They looked tired and did not have the firepower. Our team had a good goalie in Clang. That was the key.

The Swedish U18 team won the gold at the World Championship this year, and now you have got another medal ...
For this group, and it is my first time (first week) with the team. Of course you want to win at this great tournament but we wanted to be in the good shape before the World Championship. I hope step-by-step we can challenge other nations. We have a good team with great effort and attitude, so we hope we will bring the best from us on April.

It seems that one of your team´s big advantages is having too great goaltenders ...
We know that. Jesper Wallstadt and Calle Clang are very good goalies. That is a key factor if you want to be successful and go for a medal. Not just at the Hlinka but at every other tournament. I hope that they can play their best hockey in April.

It is tough to decide who goes to the net?
It´s a good thing for a coach. If you do not have the option, it is tougher. If you look back on those five games, Jesper had three starts and Calle two. It is a good experience from this tournament for both guys. I am very satisfied with them; they are the key players for us. We know that they can perform at a high level every single game.

Daniel Ljungman (top goal scorer of the team wtih 5 goals): It was a great game from the whole team. We had more chances and played better than Finland. We were the better team. I was very happy with the opening goal because I ended the shooutout against Canada. William Eklund passed me the puck well. I liked the atmosphere of the tournament because there were many people in the stands. Our goalies helped us in the medal rush. They were just great in every single game. I think we will celebrate a bit after the tournament. We will go out and eat as a team and just hanging around. 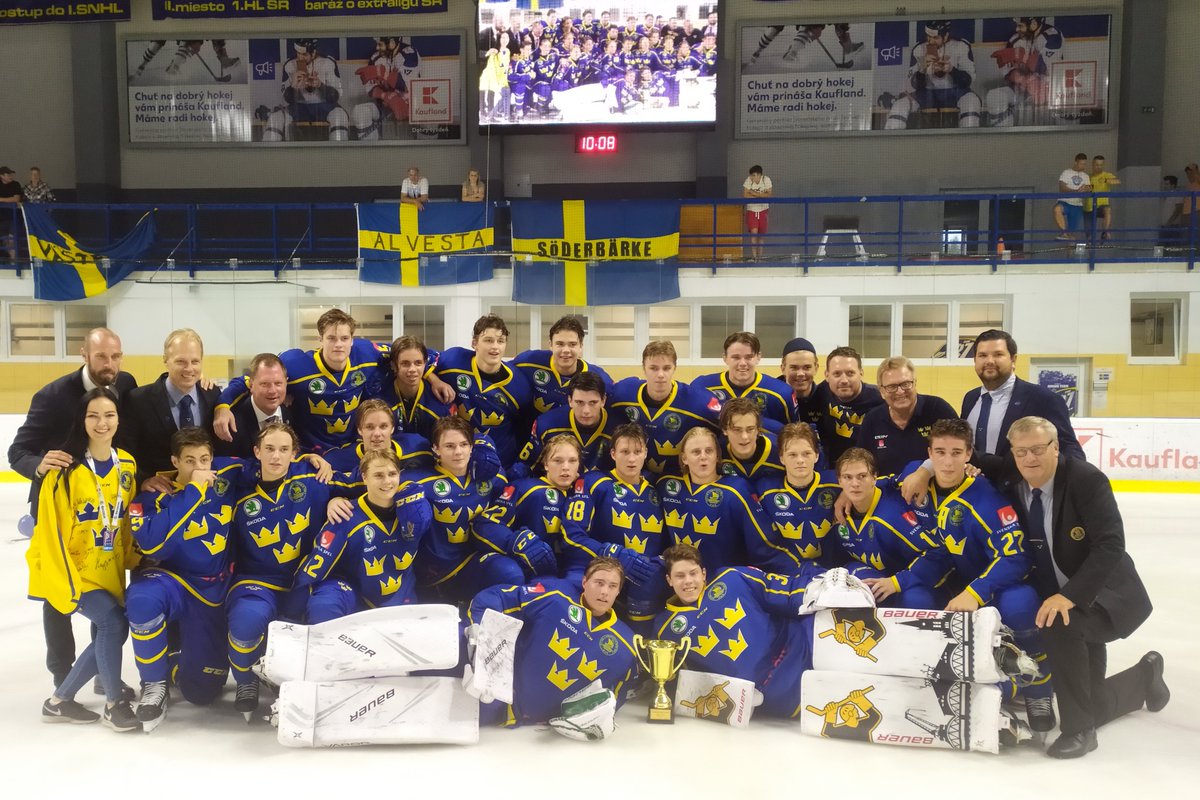 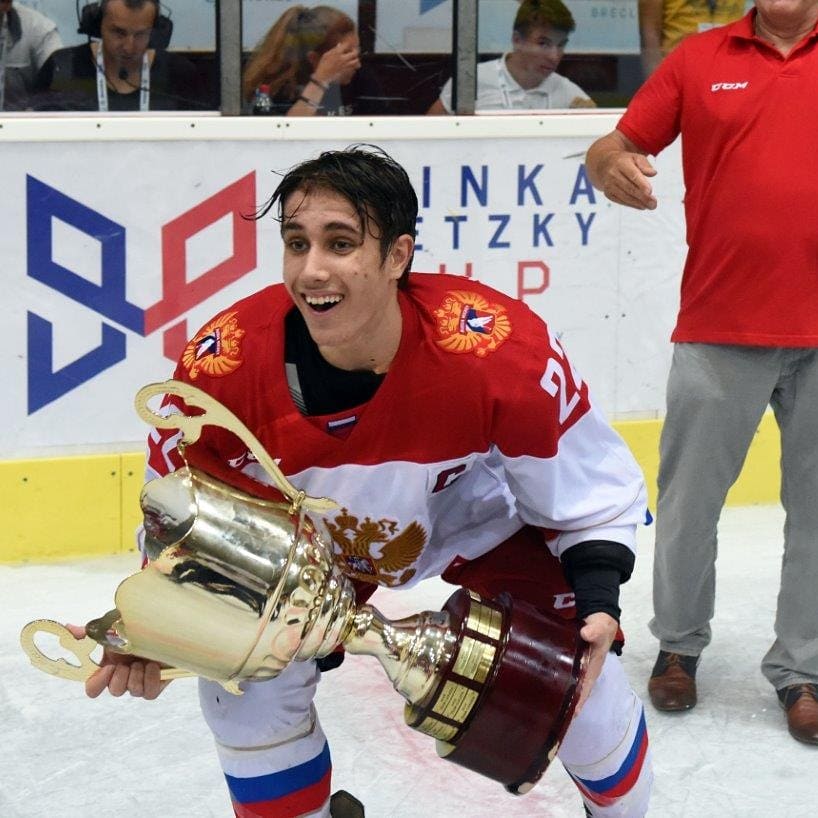