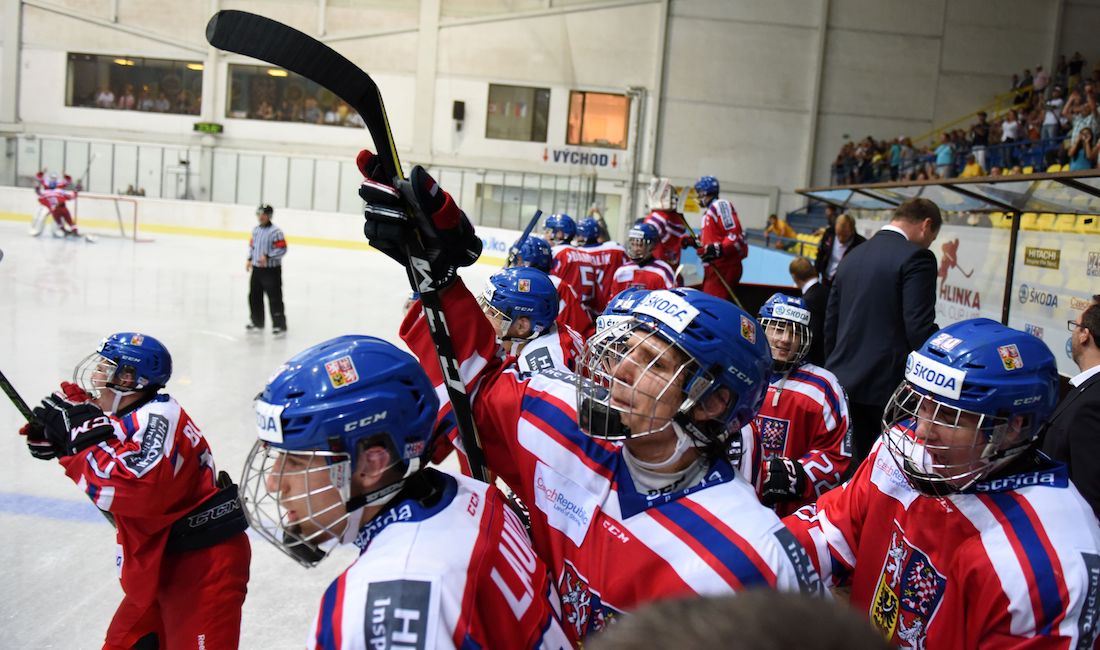 "Our coaches will show us some video of Canada’s games in Bratislava," said František Klejna after the win against Russia. "We’ll have to play more carefully in order to be successful, and it will probably be a more physical game than against Russia."

Jakub Lauko, who has been one of the stars of the Czech team this tournament so far, added: "We played Canada in one of our warm-up games, so we know that they’re very good offensively. We’ll go into this game the same way we did against Russia, playing our hardest and I hope we can play our best game today."

Finally, Czech coach David Bruk confirmed that his team will be ready. "We’ll be studying their videos from other games as part of our preparations. They’ll also have to adapt to playing in Břeclav."